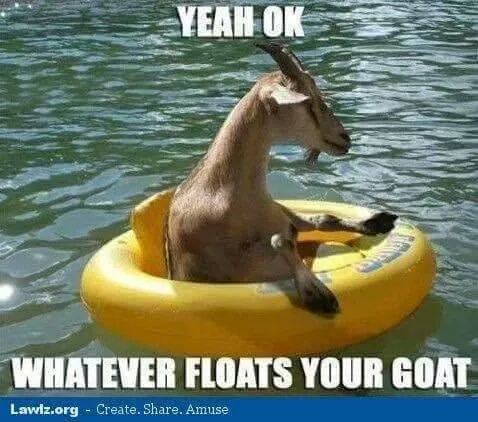 I thought about all the modes of transportation that I have either ridden in or driven over the years and this is the place to tell it.

Let me get the animal modes first. When I was really young, my mother took me to ride on the back of a one humped camel. I can remember how high it was as I swayed back and forth. Next came the horses, mules, a cow, and I think I even used a neighborhood dog like a horse, and a horse drawn buggy..

Covering unusual vehicles that I have driven. I drove a 1962 Desoto, a 1964 Covair that had a push button for shifting, 1969 VW Bug 4 on the floor, U.S. Army Jeep, 4 on the floor,  tow truck, 18 wheeler (Cabover) with 9 speed on the floor (double clutching), motor scooter, motorized bike, a Barracuda with 3 speed on the column shifter, a custom red orange El Camino, and motor boats. I have owned regular cars and trucks.

Ah, the modes of travel I have ridden in. The back of my fathers pick up truck, commercial jet airplanes here and across both oceans, C5A Galaxy (Air Force) Germany to US, C130’s, commercial helicopter (San Francisco to Oakland), Blackhawk helicopter, Deuce and a half Army issue truck, subway trains in Japan, trains in Germany, buses in Germany, Japan, Korea, and here, light rail trains, the Bullet Train in Japan, cabs (yikes) in Japan, Germany, Korea, and here.

I have now drawn a blank. So, I guess that covers it…unless you want to cover walking, hiking, volksmarching, and running. A lot of running in the Army. Don’t don’t do it much anymore. Unless I am in emergency mode trying to get out of the way of a car. Which is the reason I wear bling.