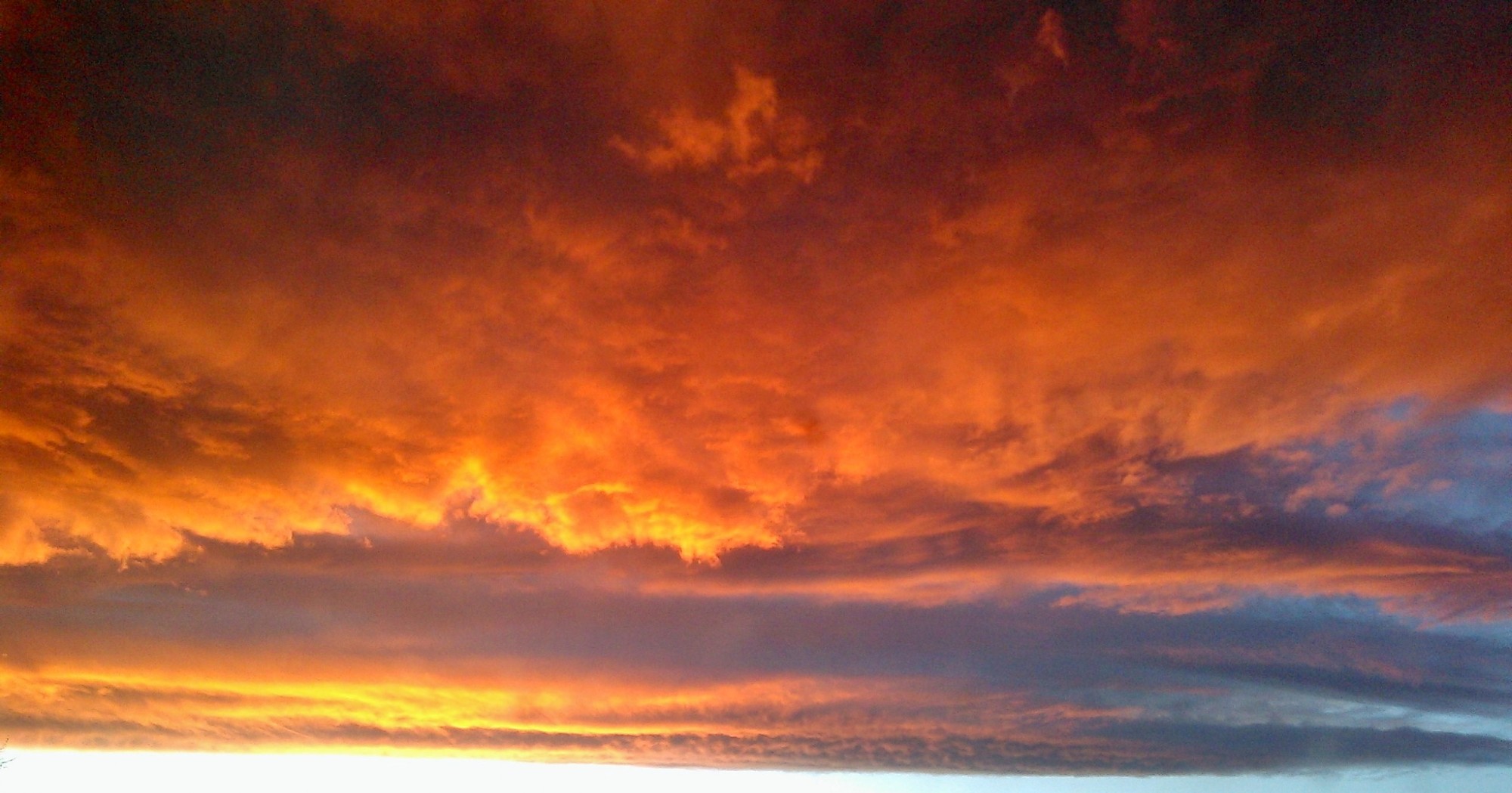 I did it all the time.  I am the most kind hearted spiritual person (you just completed the thought, didn’t you?) and would never hurt anyone on purpose. Yet, I was viewed by some as negative. I couldn’t figure out why, until I read “The Celestine Prophecy” and realized my silence was perceived as weak by those who loved to bully me for my energy. It was a nightmare and vicious.
I was angry at myself over the fact that silence spoke for me for too many years. I was angry at myself for not being strong and standing up for myself sooner by saying what I needed to say. I was afraid of you and what you could do to my life. I had way too much to hide.  I must remember that unless I inform you about my brilliant perceptions, you will fill in the blanks for me. And I found out that wasn’t such a brainy idea.
I have learned to use a voice instead of silence. What do I mean? To actually say out loud EVERYTHING my diverse dialogue of thoughts have to say. Just say it. I finally understand that only I have the power to change my reality. There is never a good time to be silent out of fear.
I listen to conversations and even I wonder when the person will come clean and be honest about what’s going on.  More pain is caused by the silence of trying to anticipate how you will receive what I have to say. Anger results when I am not doing what the other person wants me to do and that is to give them my full perception and energy. You know, I have found very few people willing or capable to read my mind. Now, THAT was an eye opener. Doesn’t everyone else know what I am thinking when I’m thinking it? Hmmm.
I put it into practice, and I experiment with strangers. I sure do. I decided that I would begin to say out loud what others might be thinking in a situation to build up confidence in the moment. So, here’s what went down.
While riding in a full elevator going up, I heard a young man say a few polite pick up lines to a young lady. The young lady just ignored his quips and exited on her floor with a slight frown at him. As the elevator doors closed, I looked at the young man and said, “Well, THAT went over like a lead balloon.” Everyone else in the elevator giggled as the young man said that he had seen her before and thought he would give it a try. I nodded and voiced my observation that she didn’t know what to say in this situation and she made a quick get away. I suggested a little more subtle approach next time. He thanked me as he got off on his floor. I turned to the other riders and said with a slight discomfort, “You know that I only voiced what you all were thinking, right?” And do you know what they did? They all smiled and nodded in agreement.
I tried it again in a different way. Again riding up in an elevator. I pointed to the starred button on the panel and asked, “Do you know what that star means?”, then looked at a few people expectantly. Most will tell me that they didn’t know. Either they don’t really know, or they were trying to not talk to the crazy lady. Do you know the answer? The starred button indicates the main exit out of that location. Good to know if you are in a new place and need a quick exit. Or too imbibed to remember.
This kind of openness takes a little time to develop. I find that doing things with humor takes the “fear factor” out of a stranger exchange. Riding the bus gives me plenty of practice with surprising results. And I have new friends taboot. I have also discovered that I haven’t melted and I’m still here.
I am a whole person and silence no longer speaks for me. All of those stop signs have been removed and I am a power to be dealt with in a good way, of course. Thank goodness for my military police training, as there are times when I have spoken up when others remained silent.  I have stood strong in the face of bullying and suppressed an abuser. Have I mentioned that I carry a light wooden cane?  It is an extension of my arm and I know how to use it. . I have been told by a man that smacked his wife that what he did was none of my business. My response? You made it my business by doing it in front of me. No man has the right to hit a lady, ever! Didn’t your mother teach you that? Never fool with mother nature, and I would watch your food for awhile. 😁  Abusive men don’t realize that they mess with the person that fixes their food. Hello? How crazy is that?
When meeting people, I look at their energy and find a connection. I keep totally neutral within myself and allow my good vibes to flow. This allows me to “see” the other person without barriers. I find the exchange quite enlightening and observe what they do. If you want to try this, go ahead. I find myself much more calm and responsive to whatever happens.